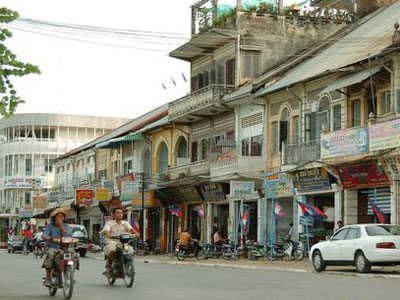 Battambang Province is accessible by road, and by boat via the Sangkea River. Buses make 5-6 hour journey from Phnom Penh and the 3-4 hour journey from Siem Reap almost hourly, Since from 2019 Battambang Province also the top destination to traveling by train to take a duration around 10 or 12 hours for along journey. But most of the travelers using their transportation by bus due to they do not spend much time for visiting Battambang Province. The top Popular destination bus to Battambang :
Phnom Penh to Battambang: Duration about 5 or 6 hours by VIP VAN, ticket price from 5USD to 12 USD depends on traveler choosing bus operator service.
RecommendedBuses Operator : Mekong Express Mekong Express, Bayon VIP Bus , Cambodia Post VIP Van.
Siem Reap to Battambang: Duration around 3 hours by Bus or Mini Bus this route is available only Mekong Express service.
However, If all travelers looking to get the new experience travel by boat Regularly, visitors incline toward going by transport since it is less expensive than by vessel, except if they need to experience travel by pontoon along Tonle Sap stream and making the most of its view. Going by pontoon may take around 6 hours from 7:30 AM to 13:30 AM. 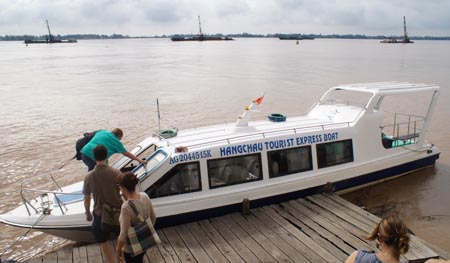 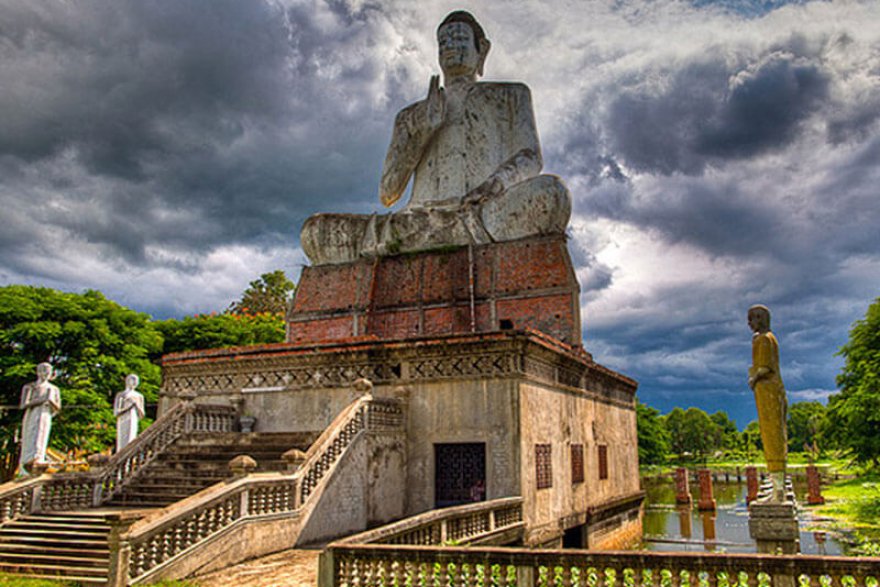 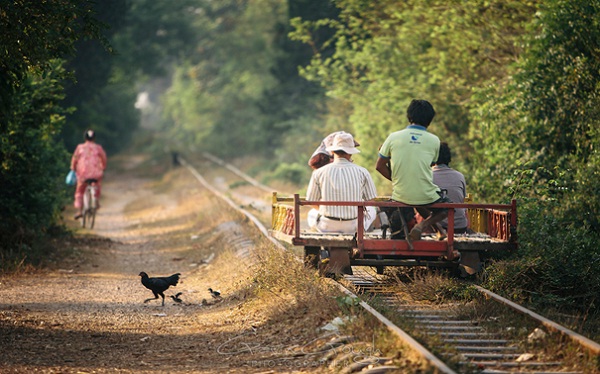 Bamboo Train: is additionally referred to by neighborhood individuals as Nori, was redesigned and is going again after having been once shut. The administration is situated around 20 kilometers from the town, in which the line starts close to the base of Phnom Banan in Kanteu II Commune, Sang Village, and finishes at Chhoeuteal Commune, with the separation of around 4 kilometers. 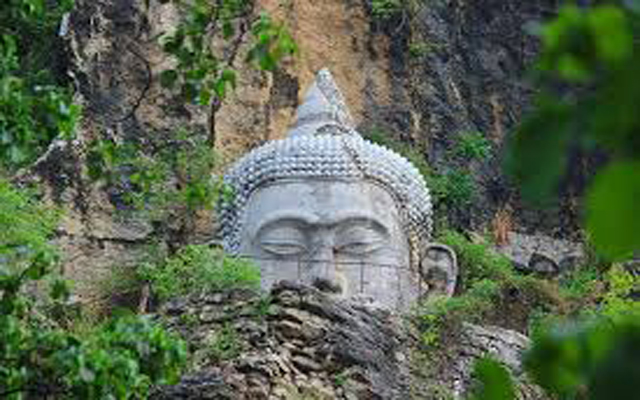 Banan Temple: is the one of an ancient temple firstly built during the mid 11th century and the end of 12th century by King Ut Tak Yea Tit Tya Varman II, and finally built by King Jayavarman VII. Prasat Phnom Banan is on the top of the mountain, so you have to climb up 358 stairs to reach the temple. 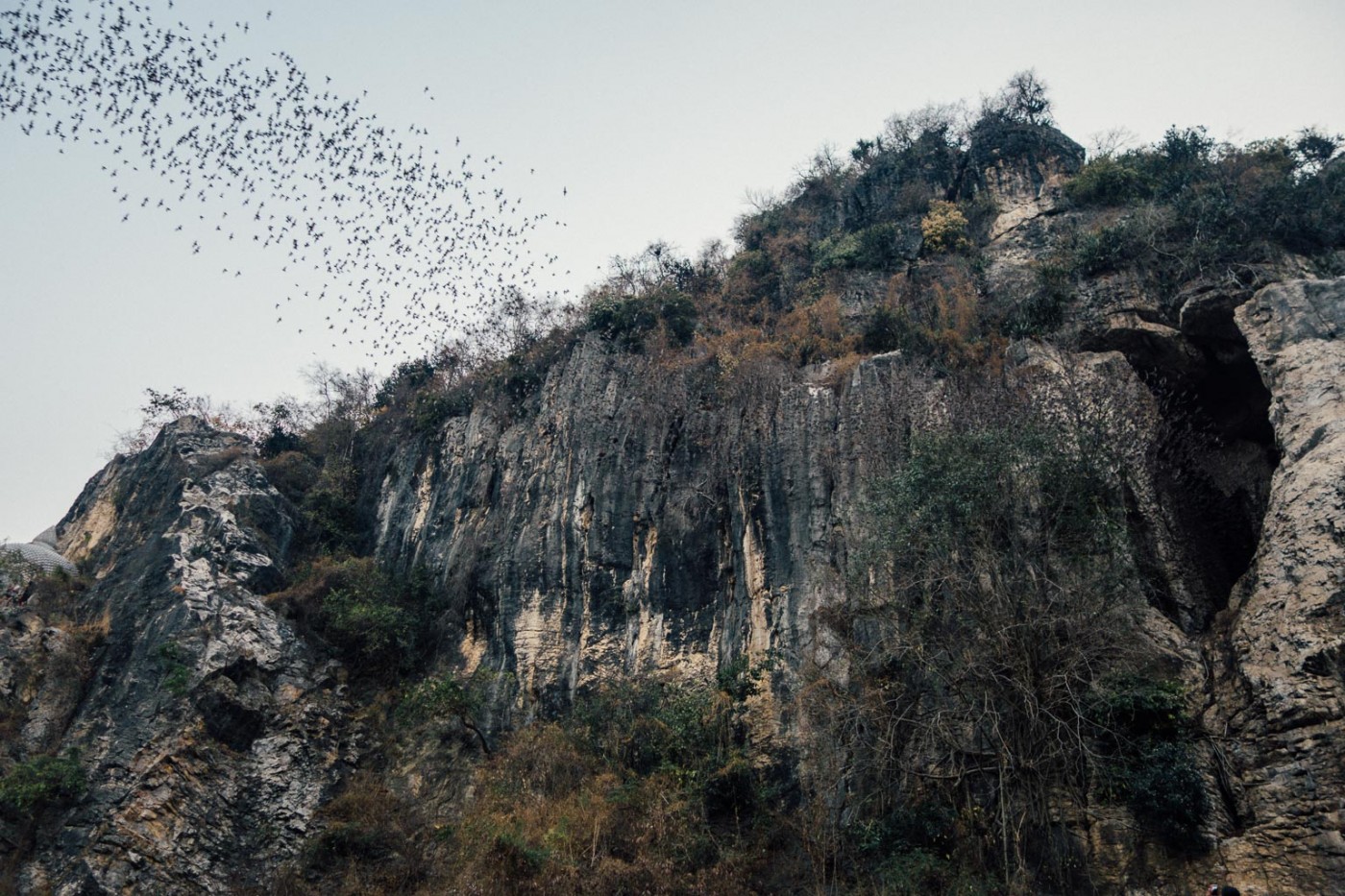 Bat Caves: have an incredible spectacle of nature at sunset, there are a lot of bats fly out from the cave. There is a restaurant for ordering food and drink, then sit and relax with the spectacular sunset view and the bats. The bats won't hurt you since they are busing hunting bugs to eat. 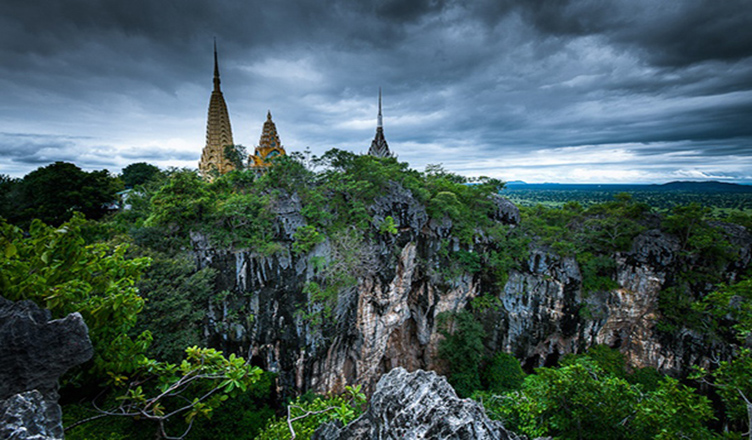 Phnom Sampov Mountain: is a characteristic site situated along National Road 57 in Sampeou Commune, Battambang area, about 12Kilometers of Battambang city. On a 100-meter-high mountain stands a pagoda and three regular caverns: Pkasla, Lakhaon, and Aksopheak.

Other Destinations in Battambang