Kampong Cham Province is a city on the Mekong River in southeastern Cambodia.It borders the provinces of Kampong Chhnang to the west Kampong Thom and Kratié to the north, Tbong Khmum to the east, and Prey Veng and Kandal to the south
It's known for its French colonial buildings. To the south, Koh Pen Island is reached via a long bamboo bridge. Just beyond town is Wat Nokor Bachey, where a modern pagoda is built on the site of an Angkorian temple.All land west of the Mekong remained Kampong Cham while land east of the river became Tbong Khmum province.

Thing to do in Kampong Cham Province

Kampong Cham is also the well know province was the eleventh largest province in Cambodia,So there are just a few place for exploring : 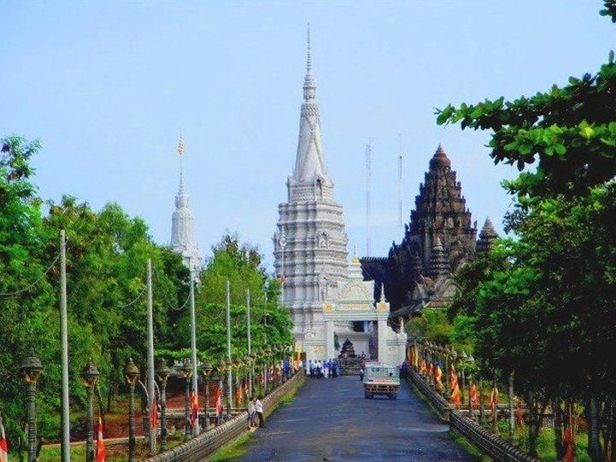 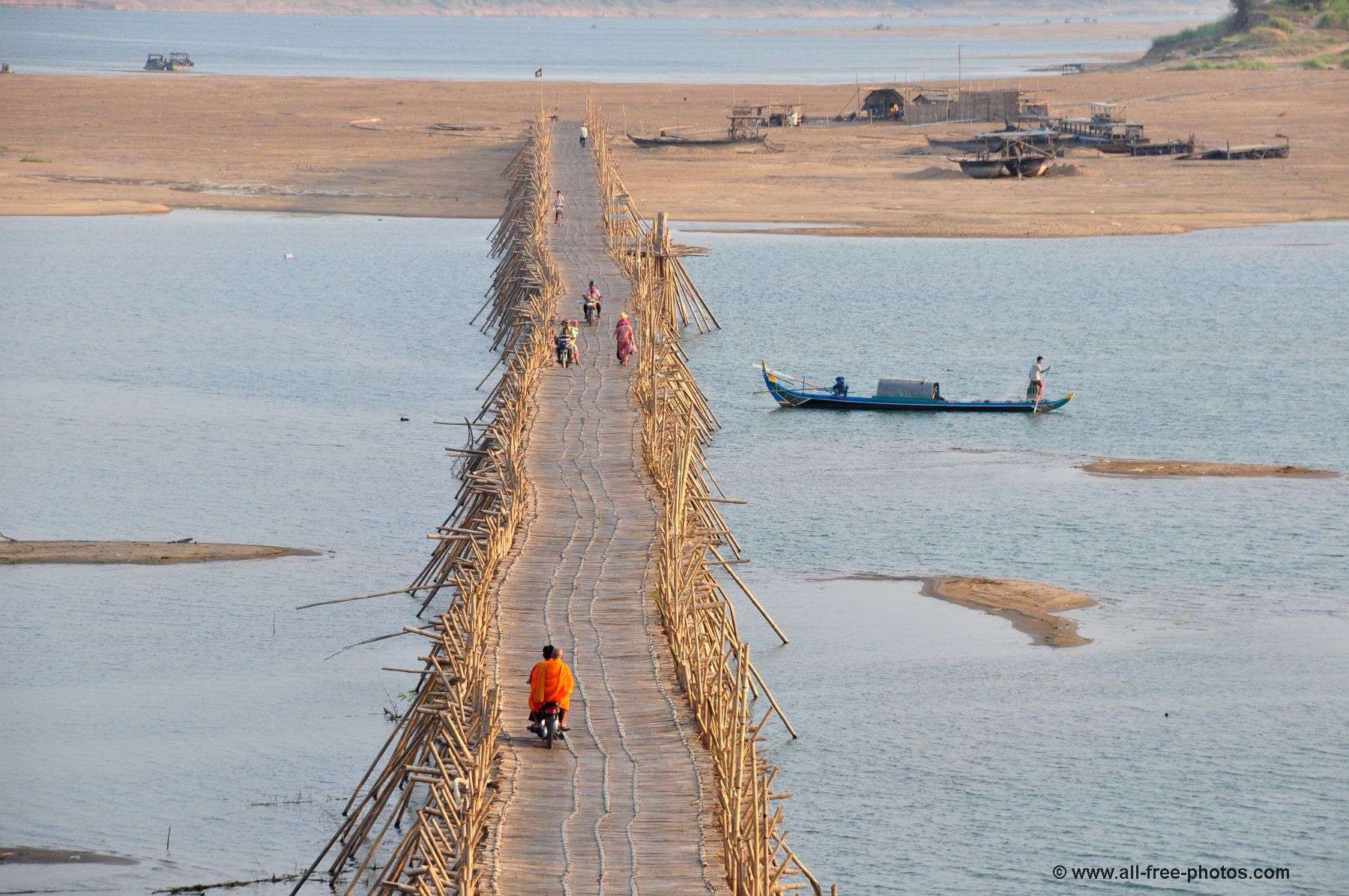 Koh Paen Bamboo Bridge: is just a small island in Kampong Cham Province. You can reach to Koh Paen by bamboo bridge or new concrete bridge which just recently build. After you cross the bamboo bridge, there is a resort where you can enjoy fresh air and ordering food for eat.

The French Tower: is the old ancient colonial watchtower where have location along the Mekong River.It is an imposing landmark where is close KIZUNA Bridge, and also a very good point to taking photo of the sun set and Mekong River View. But important thing to need to know is the stair space is extremely high, so it is difficult to climb. Unless you are young and also in good shape, otherwise it would a challenge to climb up and even worse when you back down. It might be around 20 meters high. 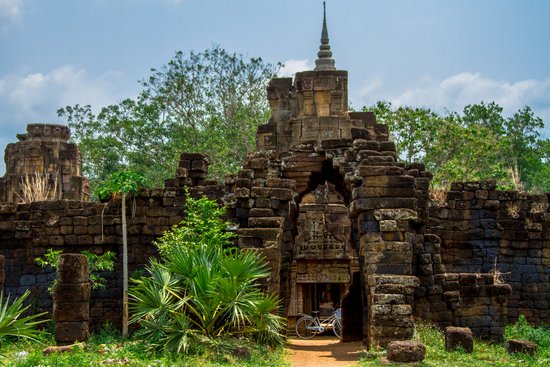 Nokor Bachey Temple: was built during reign of Suryavarman II in the middle of 11th century. Nokor Bachey temple is a very beautiful place in Kampong Cham Province where contain a lot of ancient history.The first long building of Nokor Bachey temple is 421 meters and 371 meters in dimension made of laterite stones with the height of 9 meters and 2.4 length. Inside this, you will see Six lions, Eight dragons and two devils. 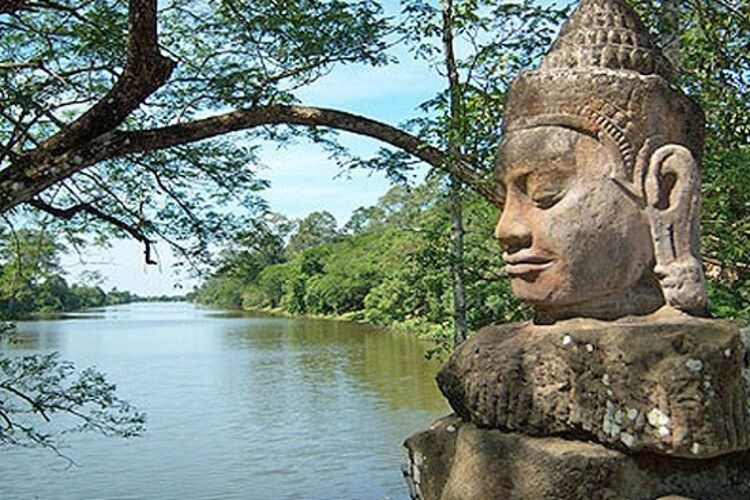 Preah Theat Teuk Chha: is a group of temples where one of them in Thmo Da Village and the other one in Thmei Village. Temples was build in AD 1005 in the region of King Suryavarman I. One of the temples named Sreipatresvara, and two statues both sides called Paramesvara and Sarasvatas.

Other Destinations in Kampong Cham