Siem Reap province is a resort town in northwestern Cambodia, which is the gateway to the ruins of Angkor, the seat of the Khmer kingdom from the 9th–15th centuries. Angkor’s Wat complex of intricate stone buildings includes preserved Angkor Wat, the main temple, which is pictured on Cambodia’s flag. Siem Reap Province also has located in the northwestern of the country. It borders the provinces of Preah Vihear and Kampong Thom to the east, Oddar Meanchey to the north, Banteay Meanchey to the west, and Battambang and the Tonle Sap Lake to the south. Its capital and largest city are also named the same as the province “Siem Reap”. What makes Siem Reap the most visited province is because it is the host of the famous Angkor Wat Temples. Most people go directly to Siem Reap city and the remaining beauty of the province is overlooked. 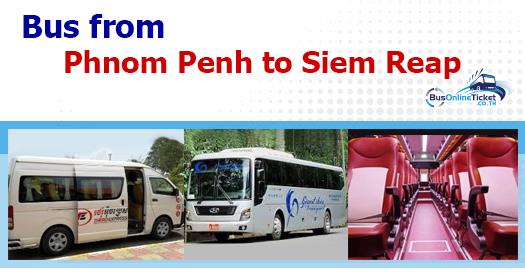 Traveling from Phnom Penh to Siem Reap will take us around 6 hours on the 319-kilometer trip by bus or van and around 40 minutes by plane. Finding transportation to travel to Siem Reap is not that hard because there are many transportation companies with many types of vehicles such as VIP van, bus, or hotel bus with many departure times, so you can travel to Siem Reap in the morning, afternoon or even at night time. Therefore, most of the visitors often use the transportation companies' service instead of using their cars; it is also a very convenient way for the tourists too.
Therefore, At attractive in Siem Reap all travelers don't worry about transportation to exploring there are many service types for using: Khmer Tuk Tuk, Moto Rental that is providing by Cambodian People. 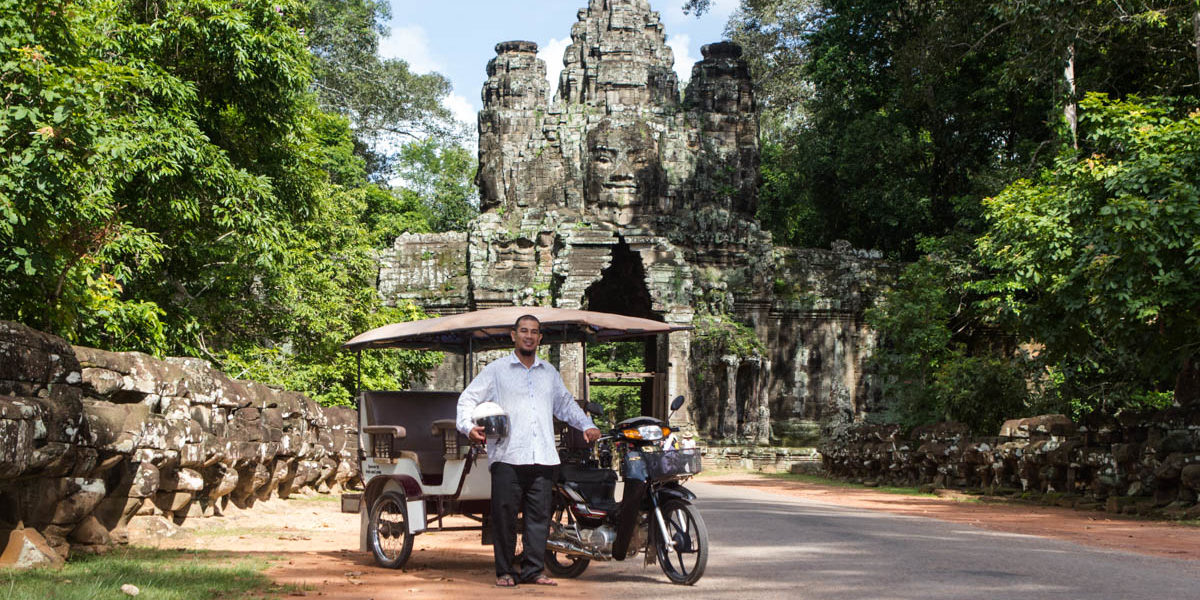 Khmer Tuk Tuk: is the most famous in Siem Reap Mostly traveler prefer for using service Khmer tuk-tuk which is easy to explore to seeing beautiful Siem Reap Town the prince from 10000Rile (2.5$)-40000Rile (10$) depend on your destination, Recommenced Saving the cost of your trip, Should asking the tuk-tuk driver for rental his drive you for a whole day the prince might be cheaper. 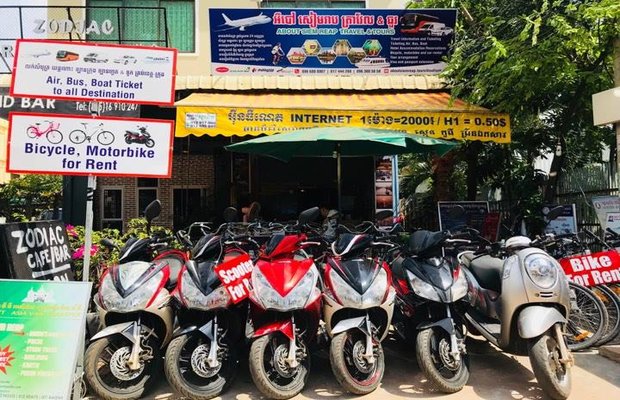 Mostly of traveler visiting Cambodia all of them are willing to see the amazing province of Cambodia. So what is the best season for your journey to Siem Reap?
Every season is good to visit Siem Reap province except the rainy season. However, the perfect season to visit Siem Reap province is during November to February because it is not so hot during these months, so you can enjoy traveling around the province to explore the nature and the temples, and if you visit Siem Reap at the end of the year, you can also be able to enjoy doing the countdown for the new year at the PubStreet (the place that is famous for going out at night time to have dinner, drinking or dancing in the bar).

Visiting Siem Reap province on summer during March to May is not that bad if you are a person who wants to know and learn about Cambodian traditional culture because during the hot summer all people across the country are going to celebrate Khmer New Year, so there will be a big event happening in Siem Reap called Angkor Sankaran. In Angkor Sankaran, there will be a lot of Cambodian traditional events that happen in the day time, and in the night time, there will be a lot of parties in its capital city especially in Pub-street.

Moreover, finding a place to stay in Siem Reap is very easy because there are so many hotels, guesthouses, and hostels in the capital city with the starting price of $5 per night. Enjoy your stay in Siem Reap!

Other Destinations in Siem Reap